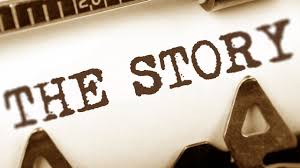 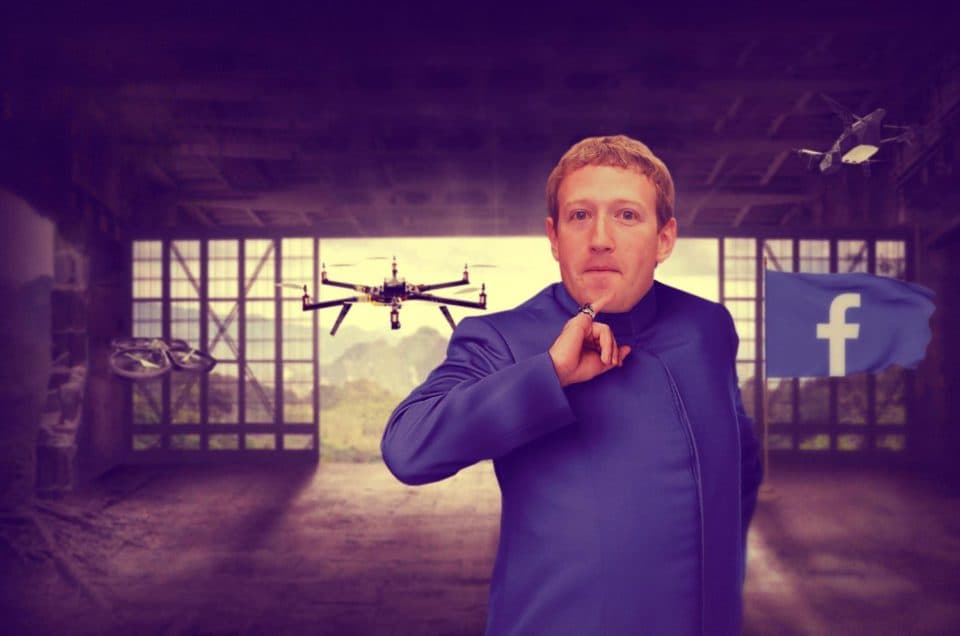 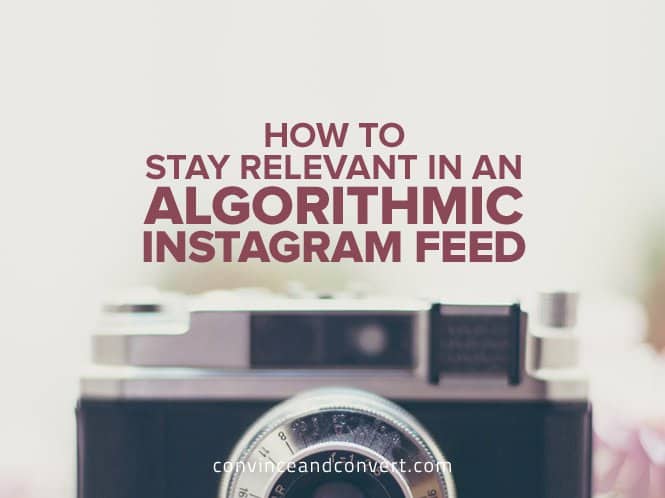 Instagram recently sparked a social media panic attack when they announced their decision to move from a chronological feed to an algorithmic feed. While this is something that its sister company, Facebook, has done for a while, it didn’t stop people from freaking out.

The new feed is still in beta, but once released widespread, it is possible that users will only see up to 30% of the content produced by the people they follow—similar to how Facebook feeds work.